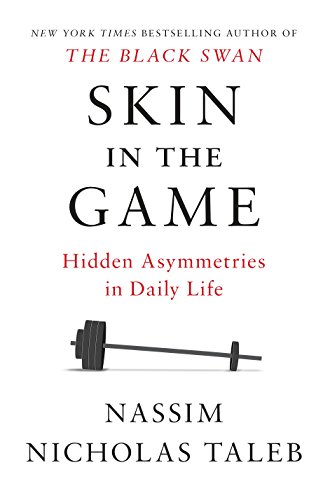 In his most provocative and practical book yet, one of the foremost thinkers of our time redefines what it means to understand the world, succeed in a profession, contribute to a fair and just society, detect nonsense, and influence others. Citing examples ranging from Hammurabi to Seneca, Antaeus the Giant to Donald Trump, Nassim Nicholas Taleb shows how the willingness to accept one’s own risks is an essential attribute of heroes, saints, and flourishing people in all walks of life.

As always both accessible and iconoclastic, Taleb challenges long-held beliefs about the values of those who spearhead military interventions, make financial investments, and propagate religious faiths. Among his insights:

The phrase “skin in the game” is one we have often heard but rarely stopped to truly dissect. It is the backbone of risk management, but it’s also an astonishingly rich worldview that, as Taleb shows in this book, applies to all aspects of our lives. As Taleb says, “The symmetry of skin in the game is a simple rule that’s necessary for fairness and justice, and the ultimate BS-buster,” and “Never trust anyone who doesn’t have skin in the game. Without it, fools and crooks will benefit, and their mistakes will never come back to haunt them.” 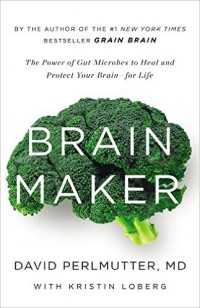 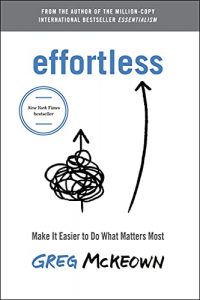 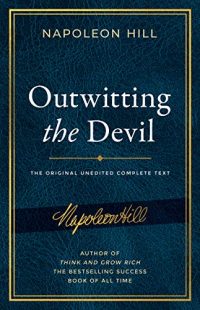 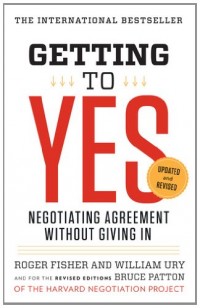 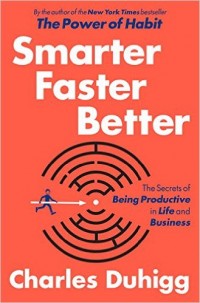 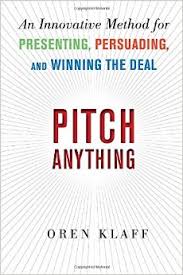